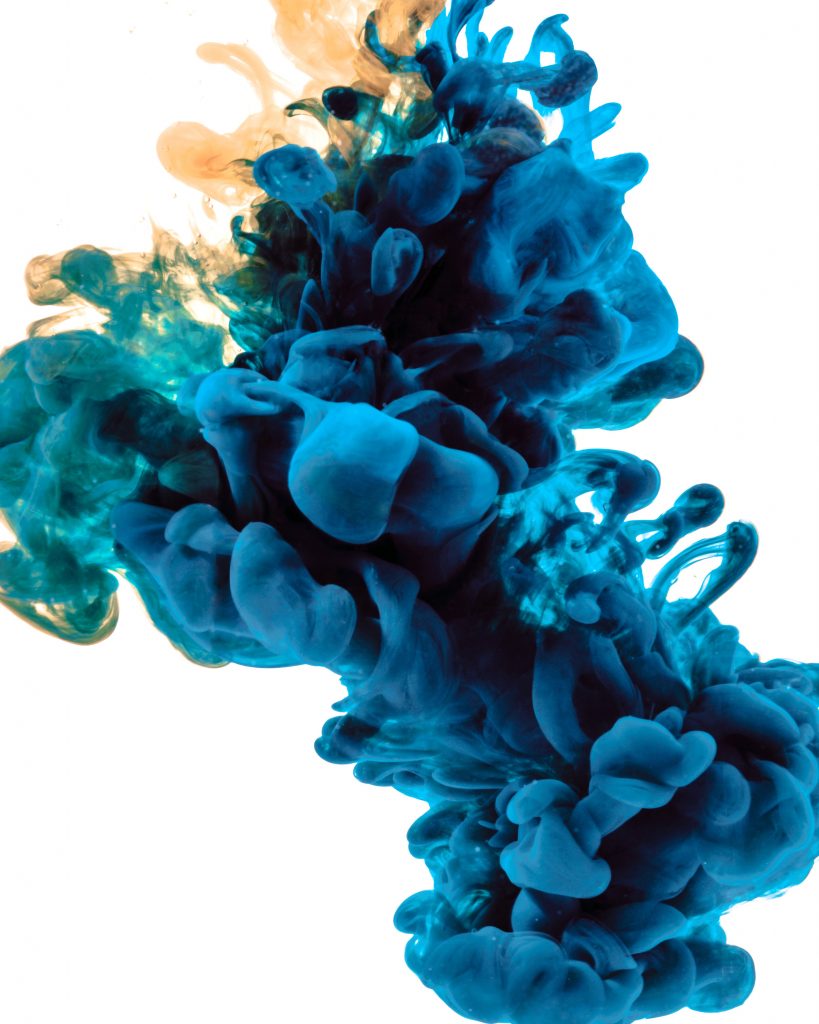 Thus, with instantaneity, ignorance, ego and the abundant tides of superfluous knowledge, the true germ of creativity has disappeared flooded like Atlantis itself between clocks, impositions, letters, contracts, formats, banal objectives and without the most important…

There was a time when knowledge exploded. Almost everyone can know something. It got to a point where it spilled over everywhere. Cascades of letters flooded the offices, and with one finger you could know the history of the world. A canvas contained the magic elixir from which millions of people consumed the truths they needed, instantly. The illusion of wisdom shone on the faces, looks and voices of each one of them and with megaphones made of apparent eloquence, ego, inflexibility and depth – debatable – they became one by one, the new spokesmen of the seed, because we have all sown something.
At that time, the seed of creativity wanted to blossom, like everything that comes from nothing. But how can it flourish in a world where the seed is not sown?

Where packaging is more important than the essence… Where speed prevails, not transcendence.

Creativity, that seed that from nothing gives everything, has lived passing from hand to hand in all kinds of places in the world, swinging on the desires of its new spokesmen, its essence, has been marketed in hundreds of languages and its consumption has become one of the most popular, wherever and for whatever. It so happens that, as with hundreds of magical (or roughly labelled) elixirs, just having it on hand would bring success, fortune, security and as many other attributes they wanted to give it. However, the creative seed, like any seed, had to be cultivated, cared for and nurtured in order to flourish.
The creative seed was usually not sown. It took a long time.
It was simply acquired and transported in suitcases, chests, bags, pockets, whether new, broken, old, linen, jeans or silk. It doesn’t really matter how you carry it. The important thing was to have it, at least that’s what everyone thought. It was sold in every position on the hands of the watch, whether it was on the black market, the white market or the rainbow city. Transactions were made with or without a contract, with or without knowledge. Whether it was in boxes, bags or packages, they were the most common, and the common word, my friends, applies to anything that is simply not special.
Their benefits were known to the general public, although no one really knew what they were. Even the miraculous cases were known. Moreover, some vowed that when it blossomed, the seed of creativity was far more powerful. There were hundreds of beliefs and attitudes about it, and everyone used it as they saw fit.
One day, the seed of creativity began to disappear. No one knew why or could understand. They didn’t want it either, really. However, anxiety began to take hold of the atmosphere.
All of them (and quickly, as is usually the case when despair is present) began to appear here and there . Quick solutions… Each with its own flags of improvement and change.
There were new seeds.
They were grafted, simulated, cloned, and many more. All of them promise to replace the seed with creativity, even more effectively.
The confusion was such that doubts in the market, whether it was the financial market or the fruit and vegetable market, could not confirm the veracity of the seeds that came from everywhere and were needed everywhere: Were they the real seeds of creativity? How could they be recognized? Were they necessary? And… if we use others?
The confusion grew in such a way that every seed was acquired, because something was better than nothing.
Over time, the creativity of seeds and words became so common that it could be replaced by many other kinds of seeds. There were virtual people, neophytes, automatons, even robots, who lacked soul and connection with the roots of the world. They were beginning to have considerable movement. However, all of them owed their success to the scarcity of true seed creativity and the lack of knowledge about its true virtues, how to use it and, of course, to the most dangerous idea of all, “instantaneity” – probably the main reason why true seed creativity has disappeared – because as we all know, even if we don’t always think about it, there are things that depend only, and only, on time.
Think of the months that the genius of nature used to make you perfect and bring you into the world. Or the time it took for the delicious, crunchy apple that whetted your appetite this morning to ripen, for the grand canyon to girdle its beautiful stone drawings, for the cedar to become a giant, or for a simple amoeba to build its own universe inside you. Creativity is life itself.

Thus, with instantaneity, ignorance, ego and the abundant tides of superfluous knowledge, the true germ of creativity has disappeared flooded like Atlantis itself between clocks, impositions, letters, contracts, formats, banal objectives and without the most important, the heart and the meaning – which would have saved it – because these two guidelines are crucial

Grafityp user in the spotlight: Totch – “Making the customer unique with the right films”